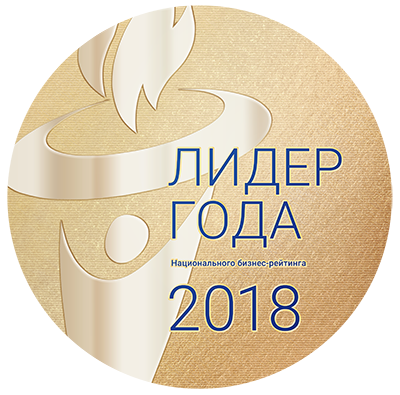 rus
Engineering Services
Work on the project begins with a pre-project analysis. This allows you to collect and analyze all the necessary data to make the most correct decision. Identify the possibilities and limitations of various methods of project implementation.
Read
Equipment supply
The company "Phoenix Technology" provides professional selection and direct supply of equipment, materials and software, in accordance with the project documentation and technical description of equipment for hydroelectric power plants in the complex...
Read
Construction and installation works
The company Phoenix Technology provides the full range of construction and installation and commissioning.
Read
Service and Training
Phoenix Technology provides services for Customer Service and Training of the customer's specialists for installed equipment and systems. Our staff employs experienced professionals who regularly attend training and raise their qualification level.
Read

Hydroelectric power plant (HPP) is a power plant that uses energy of water masses as a source of energy in channel waterways and tidal movements. Hydroelectric power plants are usually built on rivers, constructing dams and reservoirs. Two main factors are necessary for effective power generation at HPPs: guaranteed availability of water all year round and possibly large slopes of the river, cune-like reliefs favor hydropower construction.

The principle of operation of the hydropower station is quite simple. The chain of hydraulic structures provides the necessary pressure of water flowing on the turbine blades, which drives the generators that produce electricity.

Directly in the building of the hydroelectric power station is located all the power equipment. Depending on the purpose, it has its own specific division. In the engine room are hydroelectric units that directly convert the energy of the water flow into electrical energy. There are all kinds of additional equipment, control devices and control over the operation of the HPP, a transformer station, switchgears and much more. 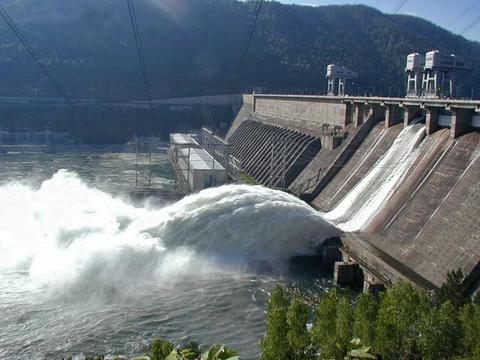 Hydroelectric stations are divided depending on the power output:

The power of the hydropower plant depends on the head and water flow, as well as on the efficiency of the turbines and generators used. Due to the fact that according to natural laws the water level is constantly changing, depending on the season, and also for a number of reasons, it is customary to take the cyclic power as an expression of the power of the hydroelectric station. For example, distinguish between the annual, monthly, weekly or daily cycles of the hydroelectric plant.

Hydroelectric power stations are also divided according to the maximum use of the water head:

The principle of operation of all types of turbines is similar - the flow of water enters the turbine blades, which begin to rotate. The mechanical energy is thus transferred to a hydrogenerator, which generates electricity. Turbines differ in some technical characteristics, as well as chambers - steel or reinforced concrete, and are designed for a different head of water.

Hydroelectric stations are also divided, depending on the principle of the use of natural resources, and, accordingly, the formed water concentration. The following HPPs can be identified here: